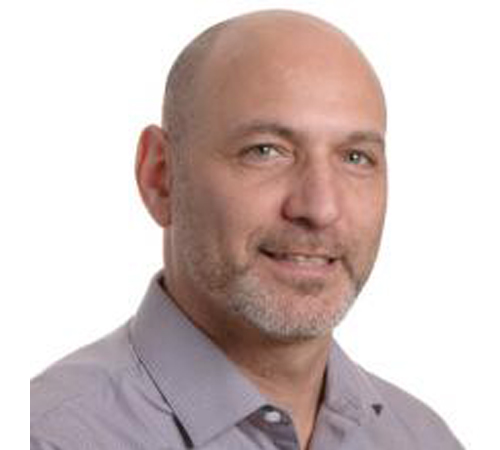 Prof. Broude is the Academic Director of the Minerva Centre for Human Rights and Former Vice- Dean of the faculty of Law with a specialization in Public International Law and International Economic Law. He is currently working on a book project on “Behavioral Economics and International Law” to be published through Oxford University Press in 2019. He is also the author and editor of several books as well as numerous articles that have appeared in eminent publications.

Prof. Tomer Broude conducted a course on ‘International Regulation of Trade and Investment’ for the LL.M. students of Gujarat Maritime University.

The course conducted by him was centralized on various important topics such as:

The highlight of the course was that the students were divided into groups and each group was given a separate topic to research upon and present in the last class. The course indoctrinated in-depth knowledge of International Trade in the students. 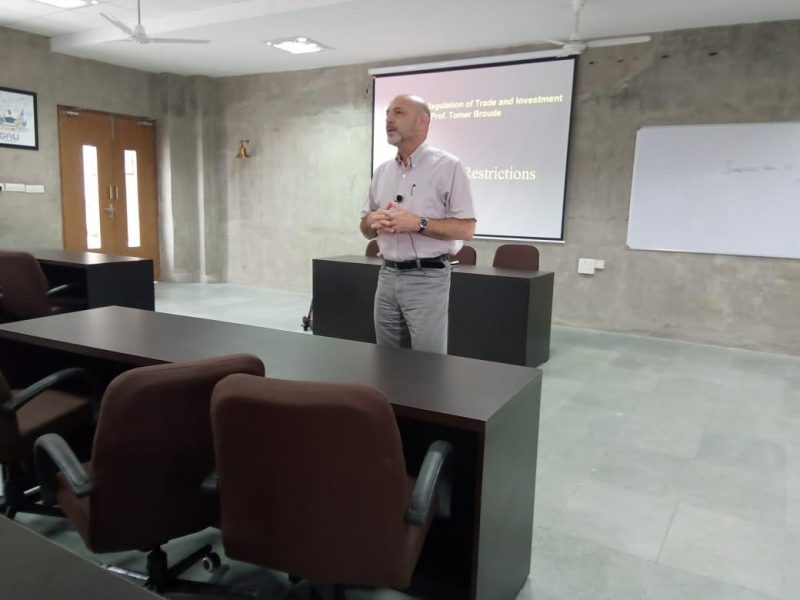 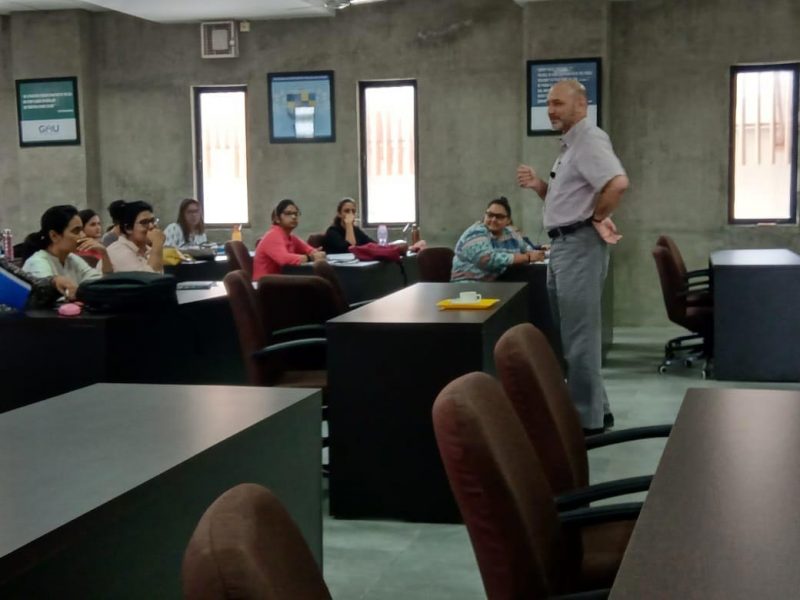