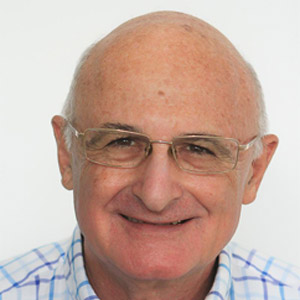 BOB RONAI has so many achievements to his credit. Ronai is the founder member of the Import Exports Services P Ltd for 33 years and helped exporters to maximise their exporting effort.

Mr. Ronai was the member of INCOTERMS 2020 Drafting Group of ICC and held that position for nearly for four years since October 2016 to November 20.

Mr.Ronai was the first Australian and Second Non-lawyer to be appointed to the drafting group of ICC on INCOTERMS.

Mr. Rponai authored a commentary on INCOTERMS Rules 2020 besides several other commentaries on a wide of range of trade subjects